The Slick VPN Guide to Staying Safe on the Internet - Part 3 of 7: Cyberstalking - SlickVPN

The Slick VPN Guide to Staying Safe on the Internet – Part 3 of 7: Cyberstalking

Okay, time for a quick quiz.

Don’t worry, it’s only one question.  No grades will be given, and no quizzes will be collected.

Here’s the question:  Who among you has never visited the Facebook profile of an ex-spouse or boy/girlfriend?

Bonus question:  If you found it, and looked at the profile—including the pictures—are you a cyberstalker? 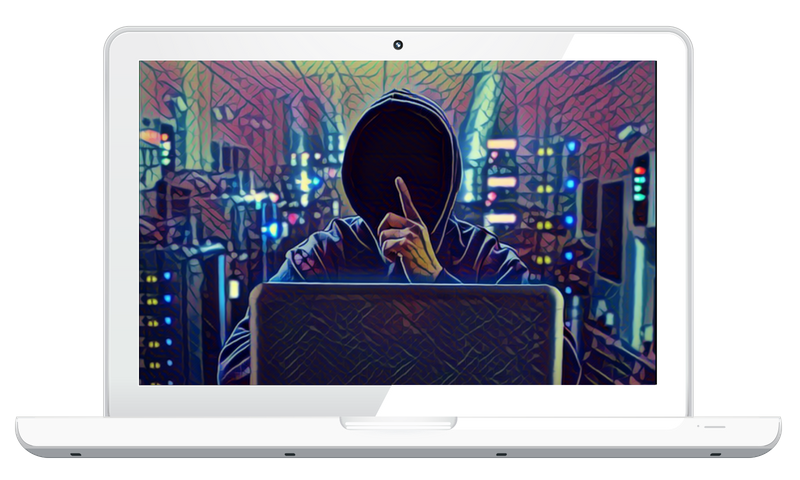 The truth is most who pled guilty (as well as those who would not admit it) can relax.  By definition, cyberstalking is “the use of technology, particularly the Internet, to harass someone.”   So just looking—it might be creepy— but it isn’t illegal.

Unless it goes beyond just occasional looking and morphs into something much scarier.

The U.S. Department of Justice statistics suggests that 850,000 American adults—unfortunately, mostly women—are targets of cyberstalkers each year.  A recent Pew Research Center study found that 40 percent of adult Internet users have experienced harassment online.  Younger women seem to endure particularly severe forms of it, with thirty-eight percent of them reporting the experience as ‘extremely,’ or ‘very’ upsetting to them.

Cyberstalkers intentionally and repeatedly take actions that are “aimed at a person (and) designed to cause emotional distress and fear of physical harm,” said Danielle Citron, a professor at the University of Maryland’s Francis King Carey School of Law.  Citron published the book called Hate Crimes in Cyberspace, and is considered an expert in the emerging field. 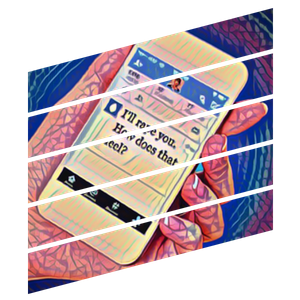 Threats of violence (including sexual violence) 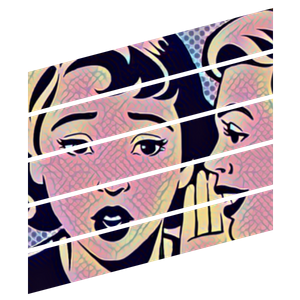 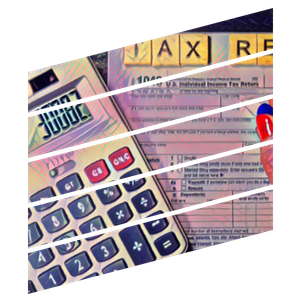 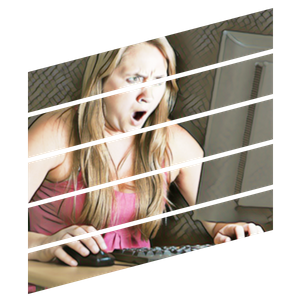 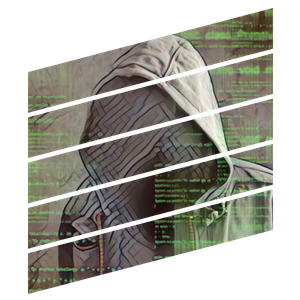 “Often,” said Citron, “it’s a perfect storm of all these things.”

Victims who want to fight back legally must choose either the criminal or civil approach.  Civil court means suing the harasser through tort law, or civil wrongs. Victims can claim defamation; infliction of emotional distress; harassment, and public disclosure of private fact(s).  But civil court can be not only time-consuming but expensive as well.  Consider as well that court filings are public record, which can bring even more attention to the very thing the person who filed suit was trying to keep private.

And even though the somewhat more indirect route of filing a civil suit has had somewhat more success when photos posted violated copyright law, this is also tricky.  It’s usually the photographer who holds the rights to the image—not the subject of the photo.

Federal cyber-stalking laws are still somewhat being written—they’ve only been on the books since 2011.   States with their own cyberstalking laws—like California, Illinois, and Massachusetts– allow victims to press criminal charges against their online tormentors.  But in a state without such laws, the victim has little recourse. 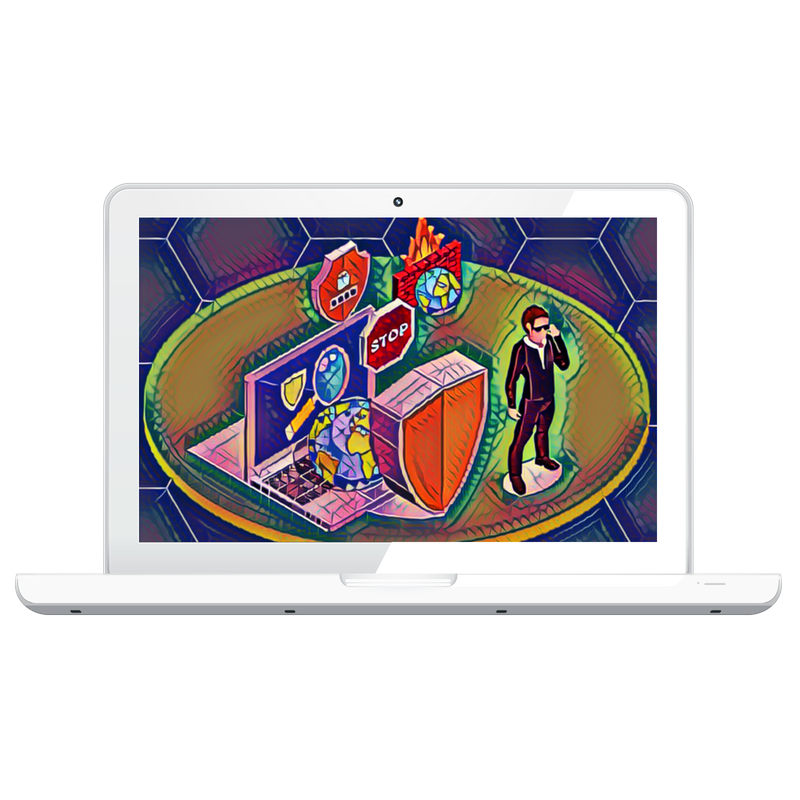 What else can you do?

Make sure you’ve got your privacy settings on your social networks set to allow only those you wish to be able to find and communicate with you to do so.  Realize that allowing someone to take your picture basically conveys to them the rights to publish that photograph.

And realize that the easiest way to avoid a cyberstalker is to make yourself hard to find online.  A good VPN service like SlickVPN will encrypt all the data you transmit—and it also blocks your IP address.  Cyberstalkers can’t track your encrypted data, and they won’t know if you’re online.  Private settings on browsers only do so much.  But when you are connected to the internet with SlickVPN, you enjoy complete privacy.

The strong encrypted tunnel produced by SlickVPN means the addresses or URLs of any site you visit are masked, as well as any unique identifiers for you.  So you can stay safe online.

24/7 support, blazing fast connections, and a 30 day money back guarantee.