The Federal Bureau of Investigation (FBI) tracked down an internet stalker using logs provided by a paid VPN service, according to a statement provided by the United States Department of Justice.  Ryan Lin, 24 years old and from Massachusetts, was arrested on charges of cyberstalking a former roommate as well as harassing her family, employers, and friends.

Users of VPN services depend on them to protect their identity and browsing activity online.  But cyber criminals should beware—their activities may be viewed by law enforcement officers if the VPN provider keeps logs and turns them over to law enforcement. 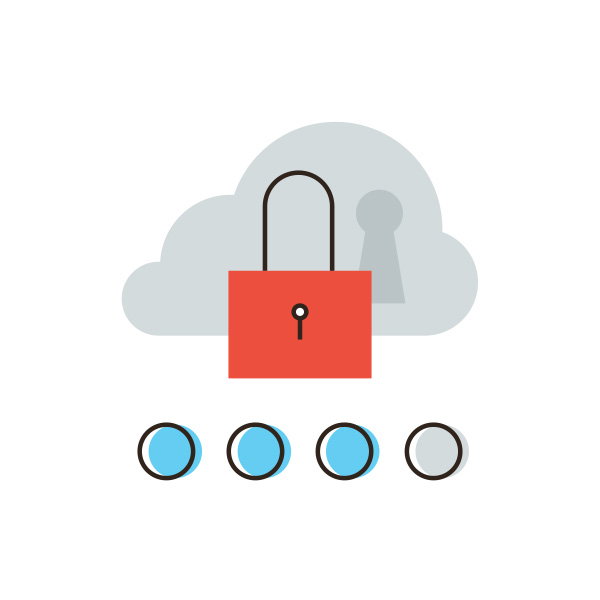 How was Lin caught by the FBI?

It’s worth noting first that his aggressive behavior in the offline world first attracted authorities to him as a suspect.  They later examined a computer that had been used by Lin at a former workplace.  Windows had been reinstalled on that computer, but the FBI found Google Chrome data indicating Lin had viewed articles about bomb threats—threats he allegedly made in ‘real life.’ 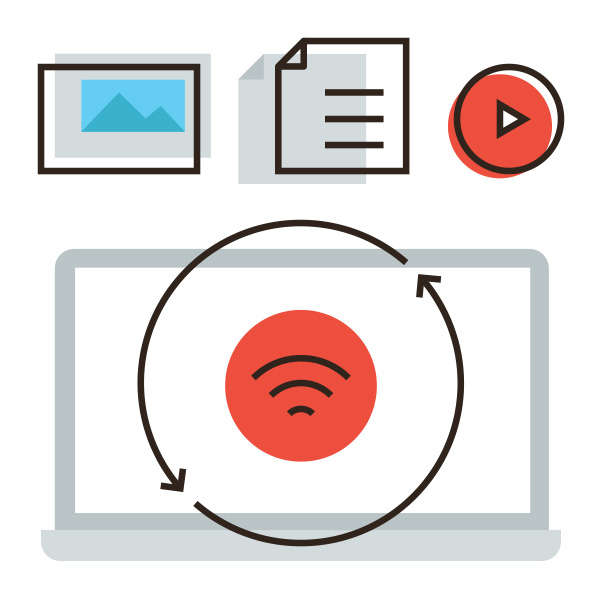 There were also indications that Lin had used a VPN service.

“Artifacts indicated… a VPN service that was used repeatedly in the cyberstalking scheme, was installed on the computer,” said the affidavit filed.  After this, the FBI Special Agent’s report reveals that the Hong-Kong based VPN service cooperated with authorities, enabling them to trace two IP addresses to Lin.

““While using anonymizing services and other online tools to avoid attribution, Mr. Lin harassed the victim, her family, friends, co-workers and roommates, and then targeted local schools and institutions in her community,” said Acting United States Attorney William D. Weinreb. 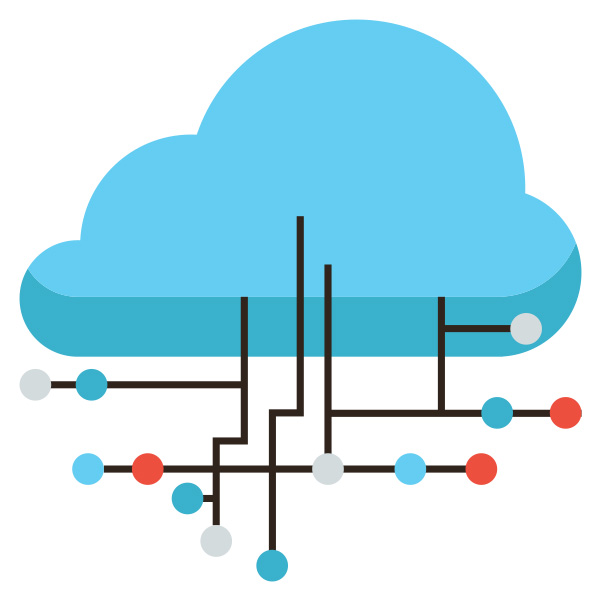 “Those who think they can use the Internet to terrorize people and hide behind the anonymity of the net and outwit law enforcement should think again… The Department of Justice will be relentless in its efforts to identify, arrest, prosecute, and punish the perpetrators of these horrendous acts and seek justice on behalf of their victims.”

The job of the authorities, of course, becomes much easier when a VPN service turns over logs.

This case raises questions for those who value their internet privacy.  The vast majority of persons using VPN services do so to simply protect themselves while performing legitimate online activity– not for any criminal purposes.

A VPN service provides this protection by hiding your IP address.  For an individual user, a VPN like http://SlickVPN.com offers protection by creating an encrypted tunnel through which all internet traffic is routed.  Your IP address is hidden; if the attacker can’t see your IP address, they can’t attack it.  What’s more, any personal information that might be stored in your internet connected equipment is also protected.

Your private data remains secure… providing, of course, your VPN provider can be trusted.

The fact is, even with the best technology, if your VPN service maintains logs of user activity, that means your private online activity exists in a record somewhere.  And that means someone can get it.

Make yourself completely anonymous online.  Enjoy private surfing, strong encryption for protection and security, and the ability to connect blazing fast, whether over a computer or your mobile device.

Rest assured that absolutely no one can monitor or affect what you do online.  The strong encrypted tunnel produced by SlickVPN means the addresses or URLs of any site you visit are masked, as well as any unique identifiers for you. 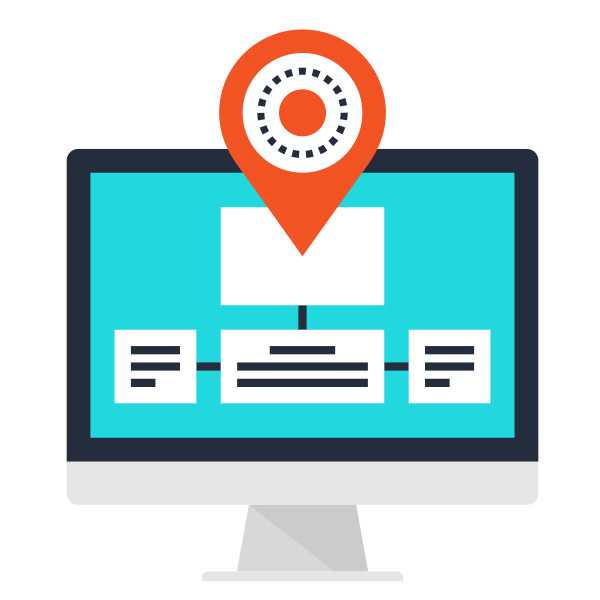 And, you’ll be glad to know the following:

Find out more about the logging policies of other VPN providers compiled by BestVPN, and you’ll find that you’re in trusted hands with SlickVPN

Control your own internet experience and protect yourself—true protection, not just protection until it matters.