How To Watch The Rio Olympics From Your Device - SlickVPN

How To Watch The Rio Olympics From Your Device 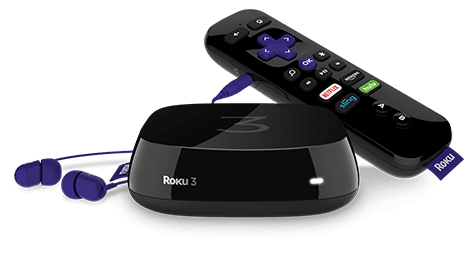 Roku is a market leader in streaming devices with the Roku 3 and Roku 4.  Now there’s the small, speedy, and affordable Roku Streaming Stick, priced at just fifty bucks!  This makes it one of the least costly ways to stream video from Netflix, Amazon, Hulu, HBO Go, and other online streaming services—including Sling TV.  And you can get your Olympics fix with Sling TV through the Roku Streaming Stick now because several NBCUniversal channels have been added to the $25-a-month Sling Blue package—including USA, Bravo, Syfy, and… NBC Sports.

Warning:  no Ethernet port, so you’ll have to connect via Wi-Fi. 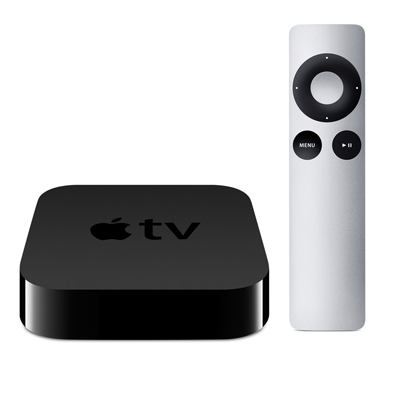 As is typical for Apple, things are just a little different here.  So we have a step-by-step guide for watching the Olympics with your Apple TV, courtesy the NBC Sports/LiveExtra app: 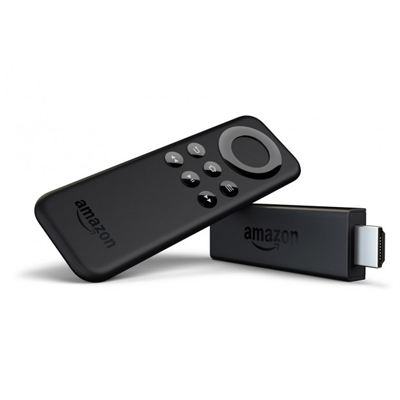 Sling TV Blue’s negotiated bundle is a great way to watch on all kinds of devices—including the iPhone and Android, PC or Mac.  But with a streaming media player like the veteran due of the Amazon Fire TV Stick and Google’s Chromecast—you can easily watch over your big-screen TV connected to either of these devices. 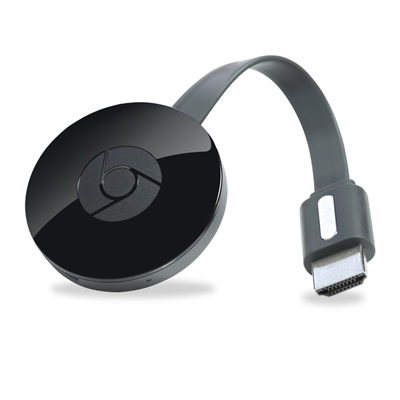 Watching is Better over VPN

You’ve probably noticed the one commonality between all the above choices is an internet connection.  That brings it back to SlickVPN.

Anytime you’re connected to the internet, you can benefit from connecting through SlickVPN.  Besides watching the Olympic events you want from where you want, you can enjoy complete privacy.