Many Devices on Wi-Fi Vulnerable to KRACK attack. - SlickVPN

Many Devices on Wi-Fi Vulnerable to KRACK attack.

You might have been ‘KRACKED,’ even if you never use Wi-Fi outside of your own secure network. 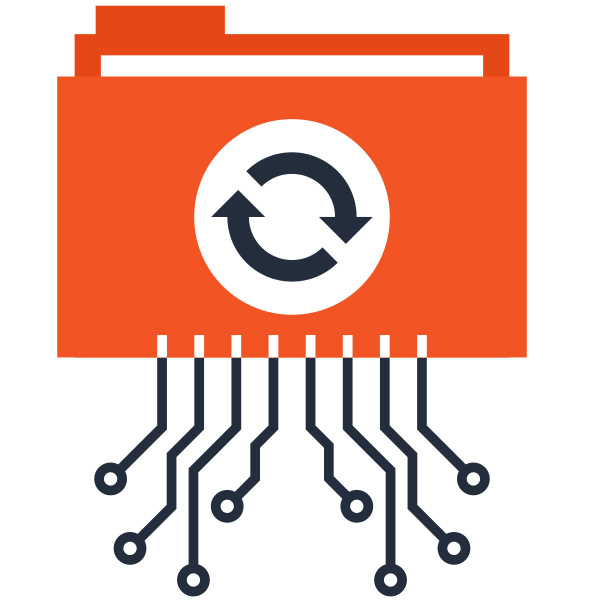 What is a KRACK attack?

Well you should first know that it’s got Apple, Google, Microsoft, and other high-tech companies scrambling because it’s a major Wi-Fi security vulnerability.  This flaw is so serious that anyone using wireless internet can be attacked—and hacked.

The name KRACK comes from Key Reinstallation Attacks (KRACK), which means technically that saying “KRACK attack” is redundant… like “PIN number.”  But semantics aside, what makes this worth paying attention to is that it is a “protocol-level issue.”  That means in plain English—it’s a flaw with the Wi-Fi standard itself.   At its core, the security problem lies in the WPA2 (or Wi-Fi Protected Access II) encryption—the kind used on all modern-day routers.

Experts say this weakness can allow hackers to not only eavesdrop to communications being sent over Wi-Fi, but also to actually inject malware, viruses, and other bad stuff into devices that are connected  to the Wi-Fi.

The vulnerabilities were revealed on March 16th, 2017 by Mathy Vanhoef, a researcher at the Katholieke Universiteit Leuven in Belgium. Vanhoef said,

“Attackers can use this novel attack technique to read information that was previously assumed to be safely encrypted,” Vanhoef wrote on the site. “This can be abused to steal sensitive information such as credit card numbers, passwords, chat messages, emails, photos, and so on.”

“Microsoft released security updates on October 19 and customers who have Windows Update enabled and applied the security updates are protected automatically.  We updated to protect customers as soon as possible, but as a responsible industry partner, we withheld disclosure until other vendors could develop and release updates.”

However, Microsoft also had a warning:

“To fully address potential vulnerabilities, you are also encouraged to contact your Wi-Fi hardware vendor to obtain updated device drivers.”

Apple also says it has fixed the issue in some iOS versions, including iOS software for iPhones, Apple Watch software, and Apple Mac software.

But it’s safe to say KRACK still has the tech companies scrambling. 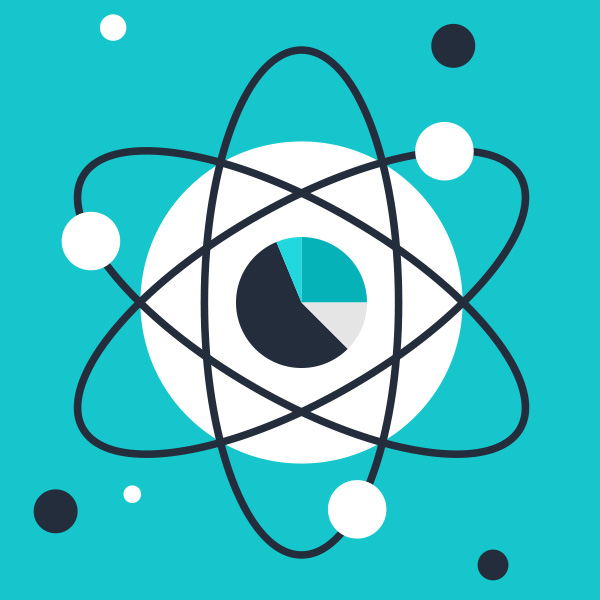 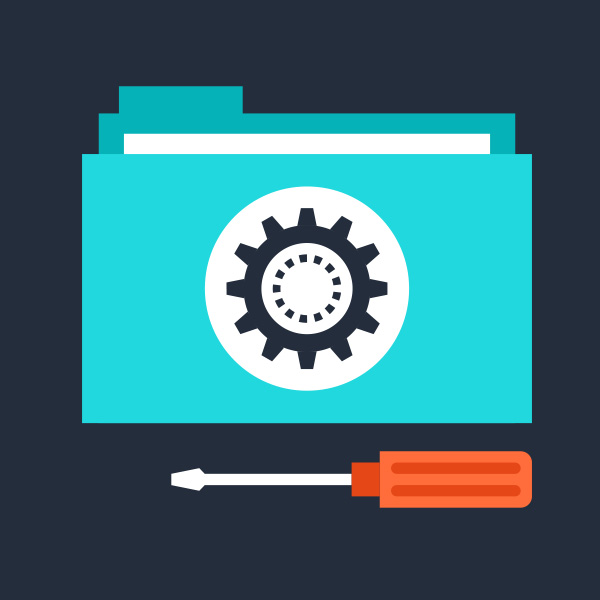 If you were using a VPN before when connected to Wi-Fi, you’re good.  And if you weren’t already protected by a VPN, you may have been compromised.

This alone should be enough to convince you to use a VPN for the future.

Even while connected to public Wi-Fi, a quality VPN service will ensure that any data you send over Wi-Fi is encrypted and private.  This is because a VPN service like http://SlickVPN.com protects you by creating an encrypted tunnel through which all internet traffic is routed.

Even better– personal information that might be stored in your internet connected equipment is also protected.

So your private data remains secure… and your online activity remains private. 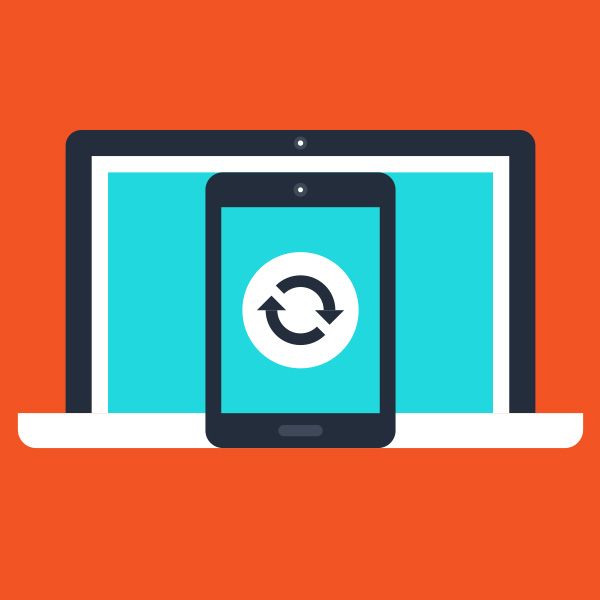 It’s a great time to get SlickVPN.

Control your own internet experience and protect yourself— today, tomorrow, and anytime you’re online in the future.